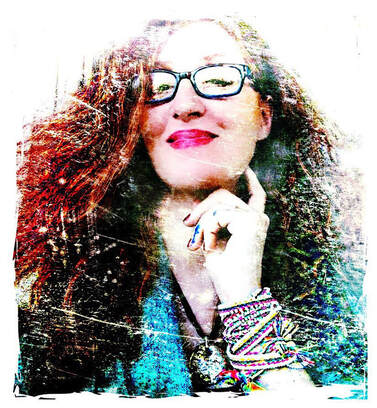 WRITING BIO
​Beth Bornstein Dunnington is a writer/editor/book coach and writers’ workshop leader originally from the east coast. She has lived on the Big Island of Hawai’i since 2007.

She leads the Big Island Writers’ Workshop, which began in Hawaii in 2012, and is now a circle of 600 or so beautiful women, and a few dozen terrific men, between locations across the Big Island of Hawai'i in Waimea, Hilo, Kona and Volcano; on the mainland in Los Angeles, San Francisco, Palo Alto, and Carmel, CA; Portland, OR;  Seattle, WA; New York City, NY; Boston & Winthrop, MA; and in Vancouver, Canada. Future workshops are being planned in other cities across the U.S. and abroad.

Her mission is to empower writers to find their deepest stories and to get those stories out in the world.

In 2020 she launched the WRITE NOW Online Writers’ Workshop Series, where writers can experience her workshop from their home, and more recently, Performing The Story, where writer/actors turn their stories into acting monologues, performed in the zoom room.

Beth’s writing has been published in a number of books (anthologies) and literary journals. She has been featured in the following:

She was a scriptwriter/story editor for a number of animated TV series, including Batman, GI Joe, Transformers, He-Man and the Masters of the Universe, Jem and the Holograms, Doug, My Little Pony, Thundercats, Tigersharks, Silverhawks, and Street Frogs, and was part of the Emmy Award-winning team of writers on Steven Spielberg’s Tiny Toon Adventures.

She wrote and starred in Que Sueñes Con Las Angelitas, a theater-dance performance piece that she created in collaboration with dancer/choreographer Angel Prince. Que Sueñes premiered at the Kahilu Theatre on the Big Island and went on a subsequent tour of the Hawaiian Islands, culminating in a performance at Jazz at Lincoln Center. Beth collaborated as co-writer/co-director with Iva Peele on an award-winning documentary film, The Road to Q’ero: A Journey Home, which was shown at part of the Waimea Ocean Film Festival in Hawaii.

She is currently working on her memoir.

Beth regularly edits books and book coaches for writers. Some of these books include: A Family Of Choice: A Gay Man’s Story of International Adoption by Paul Hampsch, Vincent Murphy’s Page to Stage: The Craft of Adaptation; How To Move To Kona by Julie Ziemelis, Leah Compton Goodman’s Living Beyond The Sunset, Ric Rocker’s Man The Animal, Catherine Bach’s This Is It, Mary Artino’s Lessons on Loss Not Taught - The Art of Hospice: How dying Can Hold Insight, Grace, and Beauty. Screenplay: To Texas With Tutu by Brodie Callender. One-Woman Plays: Activities of Daily Living by Joanna Lipari, Harriet Robinson’s Here Comes Harriet, Loree Draude’s I Feel The Need, Sigute Miller’s Tragic Magic, and Enid Haller’s one-woman play with music, still untitled.
​
CLICK HERE FOR RATES & INFORMATION 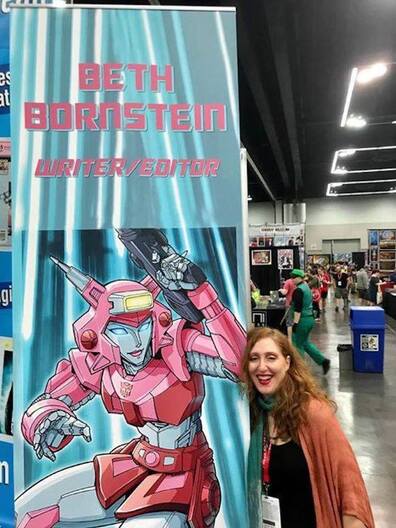 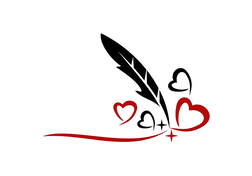